10 Facts You May Not Know About Debt Collection

Tips On Managing Your Debts

10 Things About Debt Collectors in Singapore 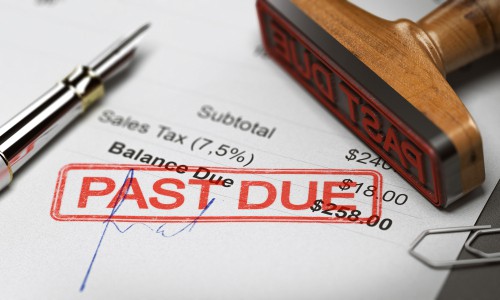 If the bell of your phone is buzzing again and again and you are ignoring it by pressing ‘Silent’ button then it must be the call from the agency collecting debt. People usually ignore the calls of the debt collectors in Singapore due to lack of money they have to pay them. When people get annoyed with the consistent ringing phone then they start finding the ways to stop these calls. Actually there are certain ways that can help in stopping the agencies for debts collections in Singapore from calling you repeatedly.

There is a code of conduct set by the Credit Collection Association of Singapore or CCAS that has to be followed by the debt collectors. According to FDCPA or Fair Debt Collection Practices Act, certain things are prohibited to be done by the debt collection agencies. Still they behave like the pirates of 19th century while collecting debt from the borrowers in Singapore.

The borrowers in Singapore can stop the debt collectors from calling them frequently just by requesting them. They are also authorized to sue them in court of Singapore if they continue to misbehave even after requesting them repeatedly.

There are few things you must know about what the debt collectors in Singapore can do and cannot do to protect yourself from their rude behavior.

Debt Collectors can talk to your friends and family: If you owe some money to your friends or family then what they can legally do to collect their money from you can also be done by a debt collector in Singapore. They can come to your office to talk to you, stalk your FaceBook account or call at your home to know your whereabouts. In this way, they can also talk about the money you owe them with your friends and family including you wife, children or who-so-ever picks up the phone.

They can negotiate repayment plans of the loan by mediating: though the debt collectors are commonly known for their villain-like behavior but in certain cases they have also helped the borrowers in relocating the repayment plans as they are restrained from gangster like behavior with the borrower by the Protection from Harassment Act. According to this act, debt collectors can be jailed for their ill behaviors with the borrowers.

They cannot induce distress, harassment and alarm: According to the Protection from Harassment Act the debt collectors are not permitted by law to cause distress the borrowers by threatening them through verbal remarks like harming you or your pets in case of non-payment of loan. You can also sue them in court for their distressing remarks as they have broken the law of Singapore.

They cannot present them as part of Government bodies: If a professional in debts collection in Singapore presents himself as an agent of the government like police officers or tax collectors etc, then it can be illegal on his part. They can also not develop fake sites or fake letterheads resembling to that of government sites and letterheads. You can check their identity with the related authority if he uses messages or letter resembling to the messages and letters from the government about collecting debt from you. Usually government bodies do not get involved in such things.

They are not allowed to call borrowers at odd hours: Legally the debt collection agencies can call you from 8 am to 9 pm from Monday to Saturday and from 1pm to 5 pm on Sundays to collect debt from you. If they try to call you on official holidays or after the hours specified above then it is illegal on their part and you can tell them forcefully not to do such things again.

They cannot use threatening language: The debt collectors are not permitted to threaten you to sue for not repaying loan, even if they are not intended to do so. They can also not threaten you to tell about your loan problems to your family, friends and employer. 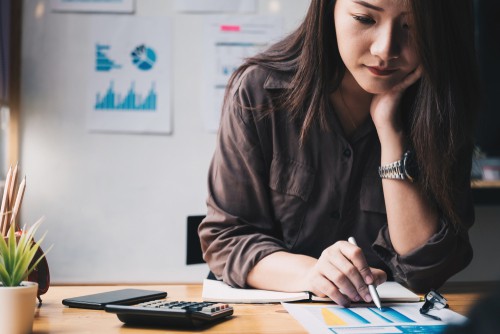 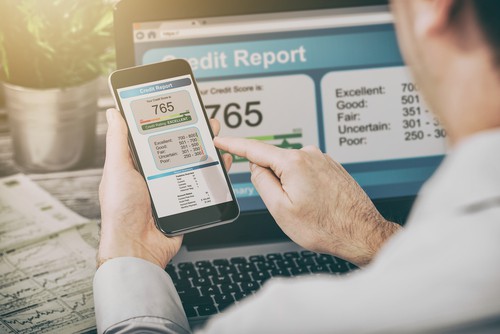