How To Set Suitable Terms Payment For Your Customer?

What Are Fair Debt Collection Practices?

Clever Tips On Getting Customers to Pay on Time 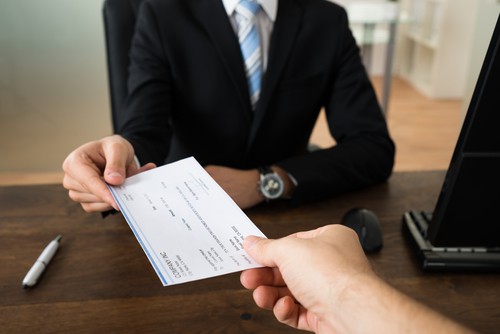 There is no doubt that whether it is banks, financial institutions or even private individuals, lending to customers forms an important part of their overall business plan. However, the process of lending is just one part of the story and the process cannot be said to be complete unless the money lent is recovered in full over a period of time. This is a job easier said than done and there are quite a few challenges and hurdles which might come along the way. While a majority of borrowers are known for paying on time and keeping their reputation, goodwill and credit history intact, there could be a few who could face some genuine problems.

A very small percentage of borrowers could also be habitual and willful defaulters. While legal means and ways could be used to recover the money from them, this may not be always the right way forward. Legal processes could take a long period of time and could lead to more complications than solutions. Hence over the next few lines we will look at various clever tips which will help the borrowers to recover their payments on time. While each one of them could have its own advantages it would be advisable to choose the one which meets specific needs and requirements.

Positive Reinforcements
Offering discounts on early repayments and other such incentives could be a great way forward as far as making borrowers to pay on time. In fact many borrowers might even prefer paying their loan dues and installments early given the fact that they stand to gain from it. Offering discounts to those who pay on time is a great tool. However, one should know how to leverage it properly. They should not go overboard with the discounts because it could lead to reduced cash flows and the profitability may also come down significantly. It should be a win-win situation both for the borrowers and also for the lenders.

Negative Reinforcements Might Be Needed
While there could be many borrowers who could find such positive reinforcements rewarding and worth going in for, there could be other who might not budge even an inch. For such groups of borrowers it may be prudent to use other ways and means. It might be necessary to go in for negative reinforcements in the form of penalties and fines. Adding a late fee after the expiry of the due date often might force borrowers to pay on time and within the due date. You would be willing to send a clear message to the borrowers that you are not willing to accept any late or delayed payments.

Ask For A Convenient Date
It might be prudent to take the customer on board while deciding the repayment dates. This will put the onus on the customers as far as the monthly due dates are concerned instead of you trying to decide a date. This will make the borrower more compliant and you may not need to use any positive or negative reinforcements as mentioned above.

Believe In Automation
Switching over to automated billing and invoicing could be a great way to encourage borrowers to pay on time. Instead of sending paper invoices, you should try and leverage technology to the advantage of both the borrowers and lenders. You must try and offer online payment processes and methods. Given the time constraints, many borrowers would prefer paying online and they might hate standing in queues or may not like paying in brick and mortar outlets. Understanding this psyche will help you to ensure that borrowers pay on time. In fact as far as Singapore is concerned, a major portion of buying, selling and repayments happens online and you must be in line with changing times and preferences.

Importance Of Written Undertakings
When you are entering into a new contract or even renewing an existing one, you must understand the importance of writing down everything pertaining to repayments. This will avoid ambiguity and misunderstanding. Many borrowers could take shelter in such ambiguous terms of repayments. Hence, as a lender, the onus lies on you to make things as clear as possible and also ensure that the borrower understands it in no uncertain terms.

Move Towards Recurring Billing
As a lender it is likely that you will have more than one task at hand. It is therefore quite likely that you will forget to bill the customer on his/her next due date. Towards this objective it would not be a bad idea to go in for automated recurring billing method. This will ensure that the invoices and bills reach the customers well before the due date and will ensure that they pay up on time.

Give Time After The Invoice Is Generated
Once the invoice is generated and sent across the customer, there should be at least a week or ten days time available to the borrower. This will allow him to arrange finances and then make the payment. Leaving them no time would certainly lead to defaults and could sour relationships between the borrower and the lender.

Upfront Payments
As far as a new client is concerned, it might be advisable to go in for upfront payments because it will help both the stakeholders to develop trust and confidence in one another. While there is nothing wrong in insisting on upfront payments for the first time, as a lender you must be sure that you will honor the terms of the contract once the payment has been received. Failure to do so will damage the trust levels and could lead to all sorts of problems and complications.

Finally, it might at some point become necessary to hold work hostage. If it is work-in-progress contract nonpayment of dues could lead to suspension of further work. Though it would be highly undesirable and unprofessional, it might work for clients who default on payments quite often and do it willfully. 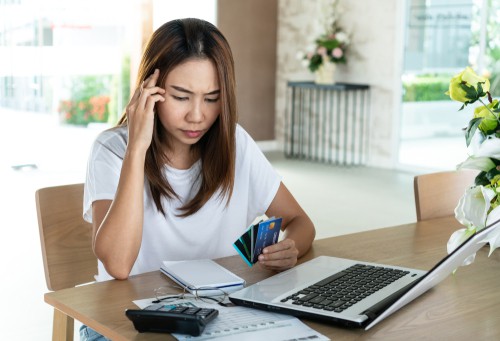 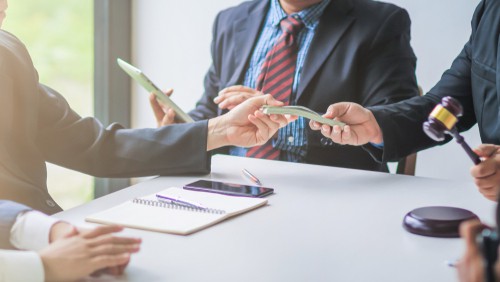