What Happens If A Company Cannot Pay Its Debts?

Things to Take Note When Hiring A Debt Collector Service

What is Counted as Illegal Debt Collection? 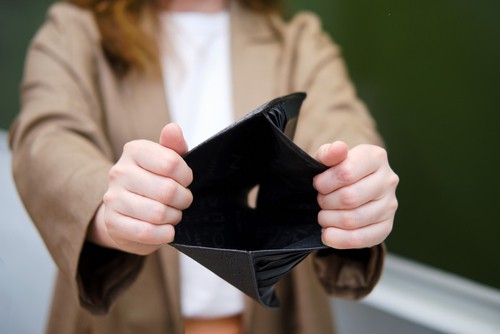 What is Counted as Illegal Debt Collection? Debt collectors in Singapore are generally associated with being obnoxious, sometimes also scary while getting borrowers to pay. However, there are certain rules to which debt collectors need to adhere to while pursuing payment.

Here are a few tactics that are illegal to use by debt collectors. Knowing what is counted as illegal debt collection helps you in fighting for your rights while being upfront.

1. Pretending To Work for any Government Agency

According to the laws set by FDPCA debt collectors are prohibited to pretend to work for any government agency like law enforcement. Also, they can’t claim to work for a consumer reporting agency.

In 2014 the owner along with six employees of Williams, Scott & Associates got arrested for an accusation of debtors as fraud. They stated that they’ll face criminal charges for not paying debts on time.

Also, the debt collectors misrepresented them as working contractual for state and federal government agencies like the Department of Justice.

Arriving at your workplace for collecting payment comes under the practices of illegal debt collection. The law prohibits publicizing debts and also showing up at the job for collection of debt counts.

However, they can call at work, though they can’t reveal to the co-workers that they’re debt collectors. For stopping such calls, you can ask debt collectors to stop contacting you while you’re at work. According to the law, they need to stop!

3. Threaten to get you Arrested

Collection agencies aren’t allowed to falsely claim that you’ve committed a crime. They can’t say that you’ll get arrested when you haven’t repaid money that they say you owe.

First of all, it’s not possible for these agencies to issue arrest warrants or to put you behind bars. Furthermore, not repaying debt on a credit card, car loan, medical bills, or mortgage in time wouldn’t land you inside prison.

However, you can get into trouble if you’ve got a legitimate order for appearing on the court due to debt and you don’t show up. In such a case, the judge has the authority to issue an arrest warrant against you. Also, if you’ve failed to pay court fines regarding the debt, you can easily land in jail.

4. Harass and Try Publicly Shaming You

Even when you’ve taken such steps, there are many circumstances through which debtors again contact you. They contact you for letting you know that they’re no longer contacting or telling you that the lawsuit is filed.

Avoid falling for any such trick when you’ve got a court summons for a lawsuit regarding debt, but you should not ignore it. Deceitful debt collectors can fabricate such a document or they can also be authentic.

Check the contact information of the court online and contact the court for confirming whether the notice is authentic or not.

5. Try collecting Debt that you haven’t owed them

To get clarity on such an issue you can demand information.

Within the first five days of contacting you, the debt collector has to provide you with writing stating the amount that you owe, to whom, and how to pay. Sometimes you would need to prompt the collector for the same!

If you’re unsure whether there are any dues, you can send a letter to the collector through the mail while asking for information. You have to be careful and avoid assuming any debt responsibility.

What is Counted as Illegal Debt Collection? – Conclusion

Debt collectors in Singapore are not authorized to shame you publicly into paying money that you can or cannot owe. Also, they’re not allowed to contact you through postcards. They can’t publish the names of people owing money.

Also, they won’t be able to discuss the matter with people other than your spouse, you, or attorney. Debt collectors can contact third parties for tracking down, but they’re allowed to only asking the people for the home phone number, address, and employment place.

In most of these cases, they would not contact them again. 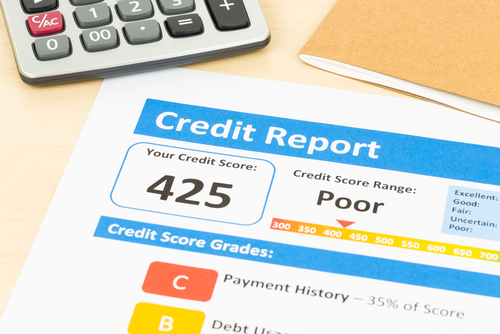 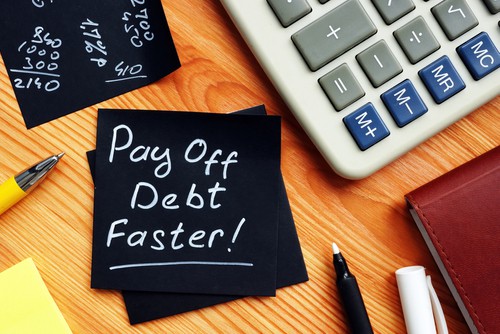 Open chat
Powered by
Looking for professional and reliable debt collecting services in Singapore? Chat with us to find out more today!